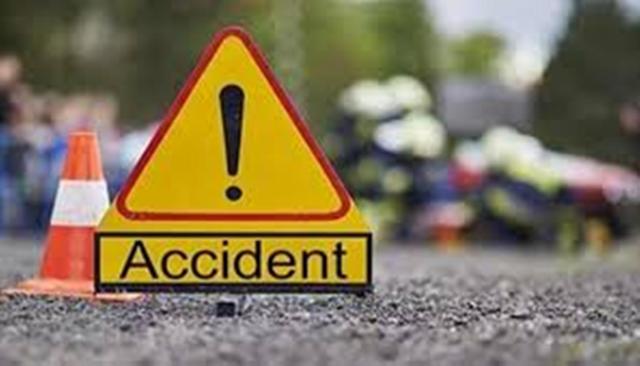 Three persons have been confirmed dead while three others sustained various degrees of injuries in an accident along the Lagos-Ibadan expressway on Monday night.

The accident involved an Iveco truck and a Toyota Hiace bus before Ishara bridge, Ogere.

Oladele noted that the accident occurred around 8:10 p.m was caused by route violation, saying that the driver of the bus drove against traffic around construction zone and had head-on collision with the truck.

The FRSC boss noted that six people, all male, were involved in the accident with three of them sustaining injuries while three of them died in the crash.

"The suspected cause of the crash was route violation (driving against traffic) around the construction zone, considering too that it was even dark at night," he said.

Oladele stated that the injured victims were rescued to Victory Hospital, Ogere, for medical attention while the corpses of the deceased were deposited at the Ishara Morgue.

The sector commander urged motorists to drive cautiously especially around construction zones and resist the urge to drive against traffic for whatever reason.