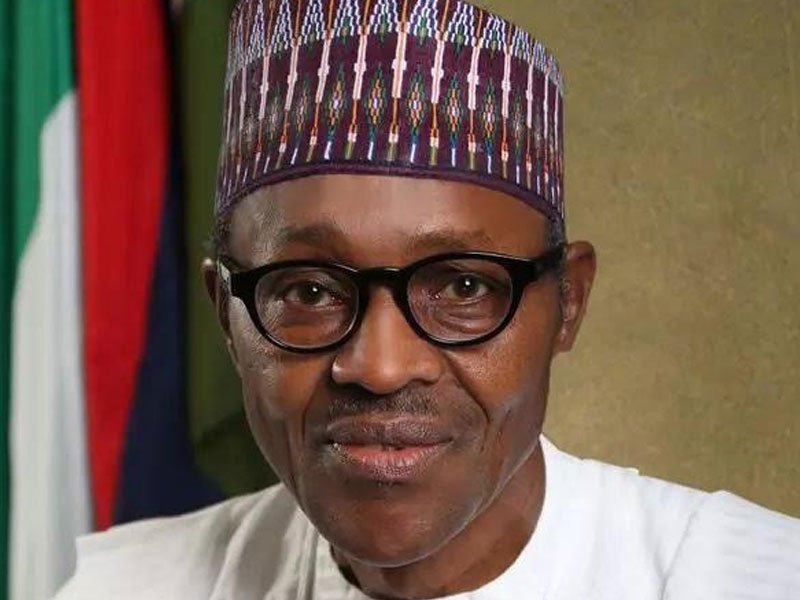 While President Muhammadu Buhari's government has tried to curb medical tourism by discouraging its officials from accessing healthcare abroad, his own trip to London for medical reasons has undermined Nigeria's healthcare system.

When President Muhammadu Buhari-led government last year declared that it would discourage medical tourism through revatilising the country's healthcare system and putting stringent measures in place for government officials to travel for medical treatment abroad, except extremely needful, there were mixed feelings from Nigerians.

For some, the declaration was not new, as previous administrations had made same statements without following them to the letter. The government of ex-President Olusegun Obasanjo and that of Dr. Goodluck Jonathan made same pronouncements. But no desired outcome. Medical tourism even soared higher during the latter.

For others, it was an opportunity for President Buhari to write his name in gold in the healthcare sector of the country, as it was believed that curbing medical tourism would mean the government would have to place priority on revamping the healthcare system to a world class status, and in return mean that the supposed money spent in other countries by Nigerians for medical treatment will be spent in Nigeria, thereby positively impacting the economy.

But like the 28th President of the United States, Woodrow Wilson, who told Americans during his campaign that the country would not be involved in World War 1, because he reasoned that voters wanted the United States to remain out of the conflict, then quickly made a volt face immediately after winning the election. He went ahead to Congress to get an approval of declaration of war with Germany and its allies.

Like Wilson, Buhari has directly broken his declaration of discouraging government officials to access healthcare outside Nigeria, thereby laying bare reasons why other Nigerians, especially government officials must not take his pronouncement seriously, even though experts believed Nigerian doctors can compete anywhere in the world if the right facilities and enabling environment are provided.

No wonder the Vice President, Commonwealth Medical Association, Dr. Osahon Enabulele, described as a 'national shame of immense proportion' President Buhari's decision during his first medical trip to the United kingdom when he became President to treat Ear Nose and Throat (ENT) infection, even though, according to him, there exist over 250 ENT specialists and professors in Nigeria, well as a National Ear Centre located in Kaduna State that could tackle even the most complicated ENT cases.

He said he was very "constrained to state that the President's foreign medical trip flies in the face of the federal government's earlier declaration of her resolve to halt the embarrassing phenomenon of outward medical tourism, which as at the end of the year 2013 had led to a humongous capital flight of about $1billion dollars, particularly from expenses incurred by political and public office holders (and their accompanying aides), whose foreign medical trips (most of which are unnecessary) were financed with tax payers' resources.

He believed President Buhari would have showed leadership by insisting that all his medical treatments and that of his Executive Council members would be done within the country, as this could have given him the opportunity to curb medical tourism in the country.

"Mr. President has lost a golden opportunity to assert his change mantra through a clear demonstration of leadership by example, by staying back to receive medical treatment in Nigeria and thereby inspiring confidence in Nigeria's health sector which currently boasts of medical experts who favourably compare with medical experts anywhere in the world, if not

even better," he said.

Enabulele, who argued during the President's first medical trip last year, said what he would have done since he had said he was poised to curbing medical tourism, was to had urgently invited a consortium of Nigerian trained ENT specialists to Abuja to re- evaluate and treat him, or on the alternative, "if it is determined that the medical expertise is not available in Nigeria (and I doubt this), any identified Nigerian trained ENT specialist practicing anywhere in the world should have been invited to Abuja, for the sole purpose of re-evaluating and treating him.

He added that if the first two options were not realisable enough due to unavailability of health facilities/equipments, then the President would have used his current medical situation, though unfortunate, to commence the federal government's plan to re-equip Nigerian hospitals with modern state-of-the art health facilities, by ordering for the needed medical equipment to enable the locally available Nigerian trained ENT specialists attend to him, and thereafter use same facilities to attend to other Nigerians with similar conditions.

Enabulele had advised that if the President receives treatment within Nigeria, it would be a win-win situation for the country, "as Mr. President will not only get managed with the imported medical facilities and expertise (if indeed needed); he would save Nigeria (currently going through a socio-economic turmoil) the capital flight that would result from his foreign medical trip. It will also help to improve the state of healthcare facilities and medical practice in Nigeria (particularly through technology transfer)."

Apart from President Buhari's treatment for ENT infection in the UK last year, he has since gone back for another medical vacation since January 19th, where he had earlier revealed he would be staying for 10 days within which he would have a medical checkup. Upon the exhaustion of the 10 days, he further wrote to the National Assembly for extension, as he needed time to perfect his medical diagnosis.

His Special Adviser, Media and Publicity, Mr. Femi Adesina, said the extension was necessary to allow the President complete the series of medical tests recommended by his doctors and get the results before heading back to Nigeria.

However, his recent trip has again called for question over his government's efforts towards prioritising healthcare in the country and making the sector a world class. This is even as reports suggest over N1.3 trillion was being spent on medical tourism abroad last year, where as the country's entire health allocation in the 2017 budgetary allocation remains a paltry N304 billion, prompting analysts to say if truly the government invest in healthcare and provide all necessary funds, there would be no need for the President or any other Nigerian to travel abroad for medical treatment.

No wonder the Senator representing Abia North senatorial district in the National Assembly, Senator Mao Ohuabunwa, during a debate last week on the 2017 annual budget by the lawmakers, said the treatment of the President abroad was detrimental to the development of the health sector in the country.

Ohuabunwa argued that rather than embark on medical tourism to foreign countries, the federal government should budget more funds for the health sector, such that him and other Nigerians would not have to travel abroad for treatments the country has expertise and facilities for.

Ohuabunwa advised: "A lot is being expected of us as Senators. We are leaving our country to go on medical vacation. These countries we go to have spent so much to put their health sector in place. Unfortunately, what we have for the health sector is a far cry from what it should be.

"It is not about allocation alone. What about implementation? What was the level of implementation of the 2016 budget? We need to emphasise the issue of budget implementation before we approve the 2017 budget. The government should be talking about creating entrepreneurship centres in all the 774 local government areas in the country if we want to create jobs," the senator added.

With the country's health allocation placed at N304 billion for over 180 million Nigerians, it would mean the government would spend just N1,688 on the health of each citizens for 2017, an amount stakeholders say would not be enough to tackle even 25 per cent of the healthcare needs of an average Nigerian for the year.

Meanwhile, the World Health Organisation has stated that Nigeria needs to spend at least N6,000 per Nigerian this year if it must make strides in the health sector.

It also believed for Nigeria to attain its goal of being a medical hub for its citizens and neighbouring countries, the health sector must be well funded to achieving it

What Travellers Should Avoid In Northern Nigeria