The Ekiti people are aboriginal, culturally homogeneous and highly intellectual agriculturalist Yoruboid-speaking people that forms a sub-group of the larger Yoruba ethnic group of West Africa, particularly in Nigeria and some part of Benin. Ekiti people who are well-known for their diverse and quality of traditional arts, music, poetry and witty sayings are reside predominantly in the Ekiti State in Western Nigeria. The Ekiti constitutes one of the largest Yoruba sub-group in Nigeria with the 2006 population census by the National Population Commission putting the population of Ekiti State at 2,384,212 people. 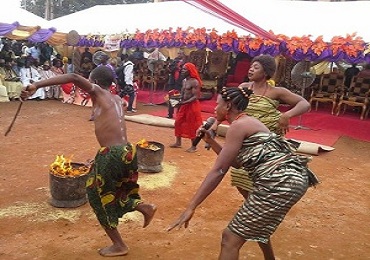