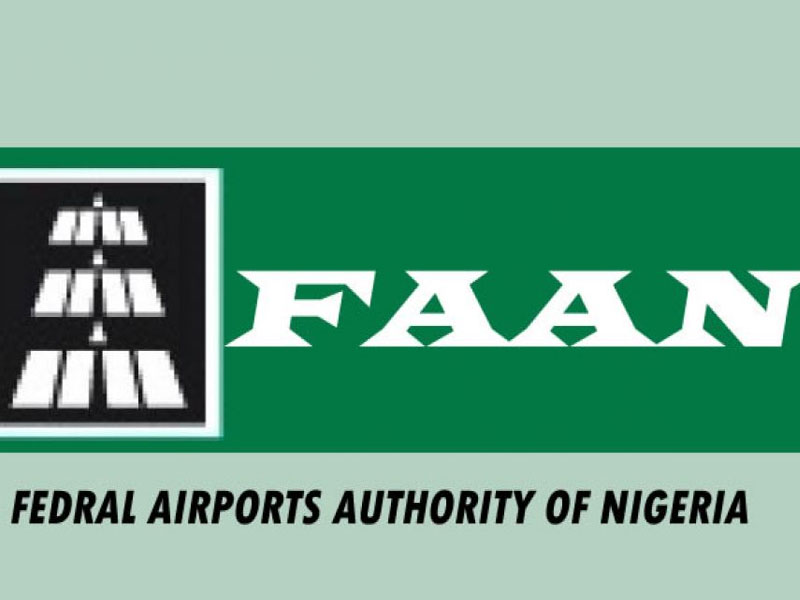 The Federal Airports Authority of Nigeria (FAAN) has increased the Passenger Service Charge (PSC) payable by air travellers on local and international flights by 100 per cent.

With the implementation, air travellers on regional routes like Ghana, Benin Republic and others, would pay the sum of $100 as PSC, apart from the airfares. This also applies to passengers on long and international routes.

But, FAAN in a letter to the Chairman, Airline Operators Committee with the reference number Ref: FAAN/HQ/MD/1BE/Vl.8672 dated June 22, 2020, titled: "Implementation of the Approved New Passenger Service Charge (PSC) Effective 1st August, 2020," that was signed by Capt. Rabiu Yadudu, its Managing Director, declared that the increment was approved by the Minister of Aviation.

The letter, which was made available to THISDAY, stated that the approval was given on August 3, 2017 and was sought with the intention to improve and upgrade the airports infrastructure among others.

The letter stated that the agency had already notified the Minister of Aviation of its intent to commence the implementation of the new regime effective from August 1, 2020.

According to the letter, FAAN declared that it had engaged the Nigerian Civil Aviation Authority (NCAA) and relevant stakeholders of its intent, stressing that these engagements delayed the implementation of the new regime since 2017 when it received the approval.

The letter read in part: "Some of the engagements are as follows: Setting up of an in-house committee to come up with strategies for the smooth implementation, sensitisation of the general public, engagement of stakeholders airlines and others.

"This does not coincide with the prevailing economic situation and the index to meet the needs of today and future growth in passenger traffic and airport development, most especially for the airport to upgrade to post Covid-19 standards."

FAAN also pointed out that Bi-Courtney Aviation Services Limited (BASL), operators of Murtala Muhammed Airport Two (MMA2), Lagos had been charging N2, 500 on PSC in recent years, noting that despite this increment, some local carriers moved their operations to the terminal.

FAAN emphasised that the increase of 100 per cent on PSC would enable it to upgrade its facilities to accommodate new airlines, including the anticipated national carrier.