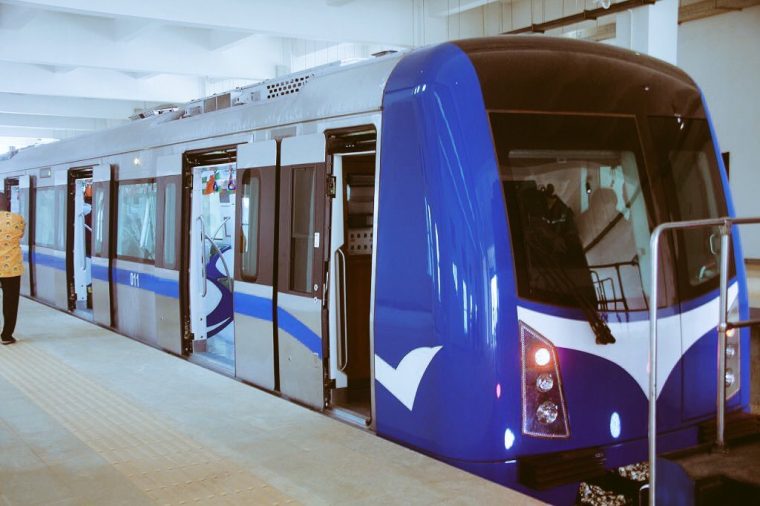 The Abuja Light Rail gulped a total of $831 million, and was first commissioned in 2007 by former President Olusegun Obasanjo. The newly launched light railway in Nigeria's capital is the first light rail network in west Africa, and the first phase is now operational.

The Abuja Light Rail has begun operation, after undergoing 11 years of construction for 11 years, through four Presidents. The project gulped a total of $831million and was first commissioned in 2007 by former President Olusegun Obasanjo. The construction of the rail started in 2009 but kept being halted due to funds. The Abuja light rail is the first light rail network in west Africa.

The 45 kilometre rail connects the city to the Nnamdi Azikiwe International Airport, and links other parts of the city to ease transportation. The China Civil Engineering Construction Corporation (CCECC) handled the project and was to have delivered the first phase of the project last year. Like all other railway constructions on the continent, the Chinese have been at the forefront of building this railway lines.

Tolu Ogunlesi, the special assistant to President Muhammadu Buhari on digital media said in a tweet, "Today we tour #AbujaMetro, ahead of the launch. The first light rail system in West Africa. Phase 1 completed; 2 Lines, Yellow and Blue, with Connections to Abuja Airport and the National Rail Line. Took us about 20 minutes from Abuja Metro Station direct to Idu, where the #AbujaMetro connects to the National Rail Service (Lagos-Kano/Abuja-Kaduna). There are a couple of stations in between that we didn't stop at, so the ideal journey will take slightly longer."

The light rail will pass through 12 satellite towns. It is envisioned that socio-economic activities within those towns will be boosted. For many Nigerians, the light rail is part of what President Muhammadu Buhari will add to his campaign bag and list as the achievement of his administration. Many however credit the light rail to former president Goodluck Ebele Jonathan. Many hope that a similar rail will be built in Lagos where traffic congestion is a major issue.