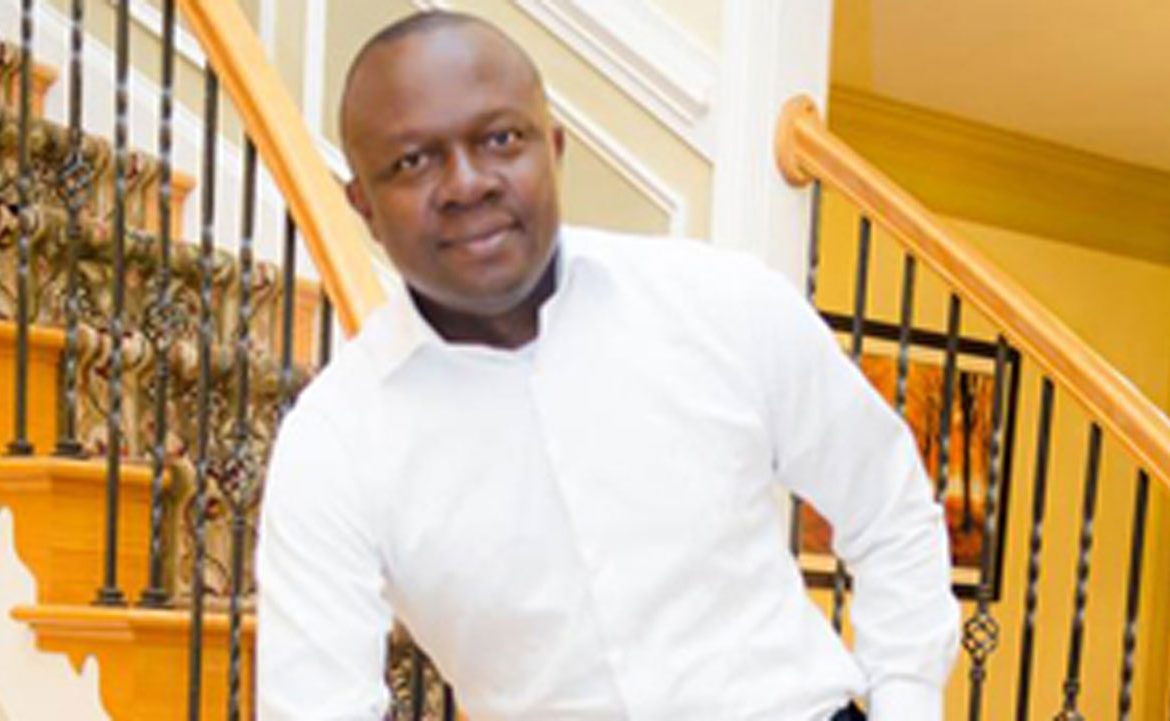 The National Union of Hotels and Personal Services Workers (NUHPSW), has called on government to expand tourist attraction sites and grant incentives to practitioners to make Nigeria a tourist destination.

The union argued that the hospitality and tourism sector has huge potential that are capable of growing the Gross Domestic Product (GDP) of the economy, if government injects funds to encourage private practitioners improve their destinations to attract tourists into the country.The Legal Adviser and Company Secretary, Eko Hotel and Suites, Samuel Alabi, said this during the 40th anniversary celebration of the NUHPSW in Lagos.

Alabi, who was the chairman of the occasion, said with lots of policy summersaults, and government not creating the enabling environment for tourism and hospitality to thrive in Nigeria, and being an intensive capital business has not made it easy for Nigeria to compete favourable with other countries.

Similarly, the Chief Executive Officer, Transcorp Hotels Plc., Valentine Ozigbo, urged government to be deliberate in pushing the agenda of tourism in its entirety, and stressed the need to prioritise tourism, as the sector can generate enough foreign exchange for the country when oil is exhausted.

Ozigbo said: "tourism is so important that most countries survive on it, but Nigeria has failed consistently to prioritise tourism. By prioritising it, you budget heavily for it by building infrastructure, develop policies to ensure that private sector money goes in there and that people's investment are guaranteed. Tourism is for private sector to lead and for government to support.

Speaking on the theme, "Celebrating 40 years of Service to Humanity and Laying a Solid Foundation for the Future," a professor of industrial education and training,

Kehinde Kester, mentioned that good succession plans, prudency, and wise investment of union funds, unity and oneness, and investment in membership education among others are the way forward for a vibrant and reliable union.

On the achievements since its debut, the General Secretary and Chairman Anniversary Ccommittee, Leke Success, said the union has organised trainings and workshops for members. He said members have also continued to benefit from periodic and progressive review of conditions of service that can compete favourably with other industries in the private sector of the economy.