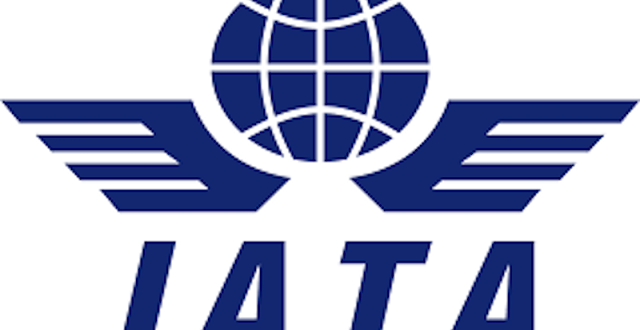 Africa would be a market of 350 million airline passengers by 2035.

This prediction, according to the association was an incentive for investors to go into commercial airline business.

The Nigerian Civil Aviation Authority (NCAA) had disclosed that in 2017, many entrepreneurs had indicated interest in floating airlines and that they were in the process of getting Air Operator Certificate (AOC), which follows five critical stages

Another incentive, THISDAY gathered was the growing middle class and the optimism in the long-term growth of Nigeria’s economy.

A total of 32 airlines made up of scheduled and non-scheduled operators are currently listed as holding AOC and were on the register of the NCAA as of January 10, 2017, and till date.

But airlines on scheduled passenger service have currently depleted in response to the economic hard times, leaving about eight operating airlines.

But the NCAA said there are 26 prospective investors in its books who had applied for AOC during this same period and are in the process of securing operating licence.

Green Africa Airways, a prospective airline has secured its air transport licence and was working toward its air operator’s certificate. The airline initially plan to operate flights within Nigeria using leased mid-size jets.

Although there is high prospect for expanded growth in air transport in Nigeria and in Africa with the introduction of Single African Air Transport Market (SAATM), which is expected to encourage and boost trade and business in the continent.

In fact, West and Central Africa are projected as strong trade market in the region as they host the fastest growing economy in Africa.

There is a growing middle class, so there is a propensity for disposable income. We do not have airline market that is saturated. When people start the airline business, they only focus on the triangle routes. With right pricing, equipment, timing and route analysis, they are able todevelop other routes,” an industry expert and Chief Executive Officer, Aglo Limited, an aviation support service, TayoOjuri said.

Ojuri explained that ten years ago, operators only concentrated on Lagos, Abuja and Port Harcourt, but now airlines are plying more routes, adding that there is also a need to develop secondary routes like Benin.

The Importance of Arts & Culture Content in Tourism Education