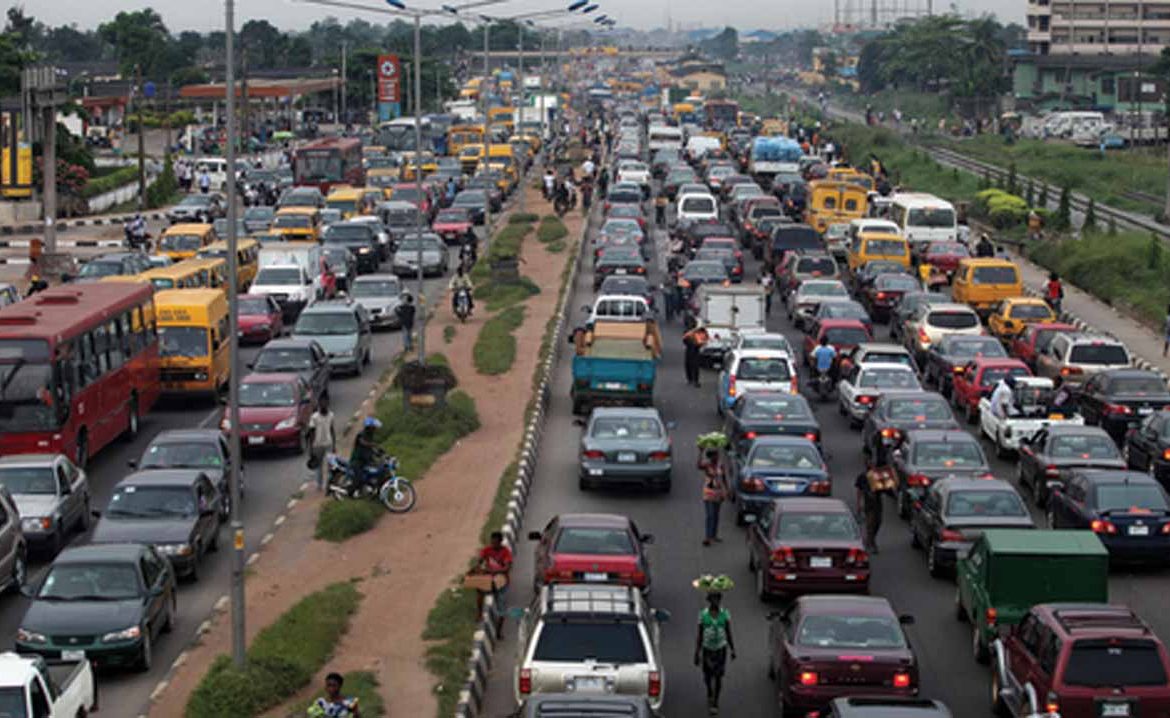 The insurance industry has lost a whopping N240 billion premium income from the non-insurance of an estimated eight million tricycles and motorcycles which ply Nigerian roads between 2000 and 2017, The Guardian has learnt.

This figure, according to finding, is only N10 billion less than the total premium income generated by insurance companies in the year 2016, which was put at N250 billion, following a drop in insurance renewals, with only few new covers recorded and the preference for quarterly and monthly premiums as a result of the current economic recession.

The development shows lack of enforcement of insurance laws on the one part, and huge revenue leakages for the sector, which are also taxable to boost government's non-oil revenue status on the.

Further investigation showed that the industry now loses about N40 billion on a yearly basis to uninsured tricycles and motorcycles, as virtually all of them have no third party motor insurance cover, which is N5,000 under the Third Party Motor Insurance Act.

Since 2000, there have been influx of tricycles, popularly known as Keke NAPEP and motorcycles, commonly called Okada, as means of transportation in most urban and rural areas across the federation, following rising unemployment, with a lot people eking out a livelihood through them.

Despite this influx, insurance operators have been unable to sell their products and services to these transporters as the owners refuse to buy insurance cover.

The reason for the continuous neglect of insurance cover by these transporters, findings show, is because the law enforcement agencies are too lenient with tricycle and motorcycle owners, as they rather focus on motor vehicles for insurance enforcement.

Even the few tricycles and motorcycles that have insurance cover, findings show that they are mostly fake insurance papers.

With no enforcement, the riders do not care about having an insurance cover, especially as they are unaware of the benefits of insurance.

A commercial tricycle operator who shuttles between Cele-Express to Ikotun area of Lagos State, confided in The Guardian over the weekend that he and his colleagues do not bother about insurance papers because they had never been disturbed by any official over it.

A check carried out within the Lagos metropolis at the weekend shows that the Vehicle Inspection Officers (VIOs) only stopped vehicles with incomplete vehicle documents, insurance inclusive, but did not stop Keke NAPEP and motorcyclists, who passed their checkpoints freely.

The Deputy Commissioner, Technical, National Insurance Commission, Sunday Thomas, who also spoke on development, attributed it to low insurance awareness in the country, pointing out that lack of enforcement is a major problem.

He, however, confirmed that Keke NAPEP and motorcycles were covered under the Insurance Act.

"On the motor vehicles, we still have the majority not having genuine insurance, not to talk of millions of Keke NAPEP and Okada across the country. They are all motor vehicles under the Third Party Motor Vehicle Insurance Act. They are also expected to get cover, but the capacity of the law enforcement agents again might be responsible," he said.

Thomas urged law enforcement agencies, comprising the Federal Road Safety Corps (FRSC) and Vehicle Inspection Officers (VIOs), among others, to assist the insurance industry to implement the insurance policy as the industry cannot enforce it by itself.

"It's about sensitisation- creating the awareness. First and foremost, start with the awareness before you start to enforce," he pointed out.

Insurance analyst who also spoke on the basis of anonymity, affirmed that the inability of law enforcement agents to enforce the purchase of insurance by tricycle and motorcycle owners had continued to deny insurance operators billions of Naira yearly.

He noted that insurance companies parade good products for Keke NAPEP and Okada riders, but that the lack of enforcement had made both parties not to patronise the products.

According to him, when the laws were enforced, the parties were buying the products, but now they operate with no insurance cover because they are not compelled to buy.

He urged the government to support the insurance industry by enforcing the procurement of compulsory insurance cover, adding that the insurance operators cannot sell the products and at the same time, carry out enforcement.

When asked whether they aware that most tricycles and motorcycles have no insurance cover, one of the patrol teams of VIO in Obalende, said his inspectorate would conduct an investigation into the matter to establish and address the matter. "They are equally covered by law. We will do our investigation on this," one of them retorted.

The President of Progressive Shareholders Association of Nigeria (PSAN), Boniface Okezie, urged insurers to reach out to them and encourage them to buy insurance as it would enhance the premium base of the industry and by extension, shareholders' returns.

Section 38 of the National Insurance Act 2003, currently in use, states that Third Party Motor Insurance is required as part of the minimum amount of auto cover as a road user, while penalties for non-compliance can include a fine of up to N250,000 and/or one-year imprisonment.

The Guardian had exclusively reported that the insurance industry was losing a whopping N60 billion every year as only 25 per cent, translating to four million of the estimated 16 million vehicles on Nigerian roads, have genuine third party motor insurance policy.