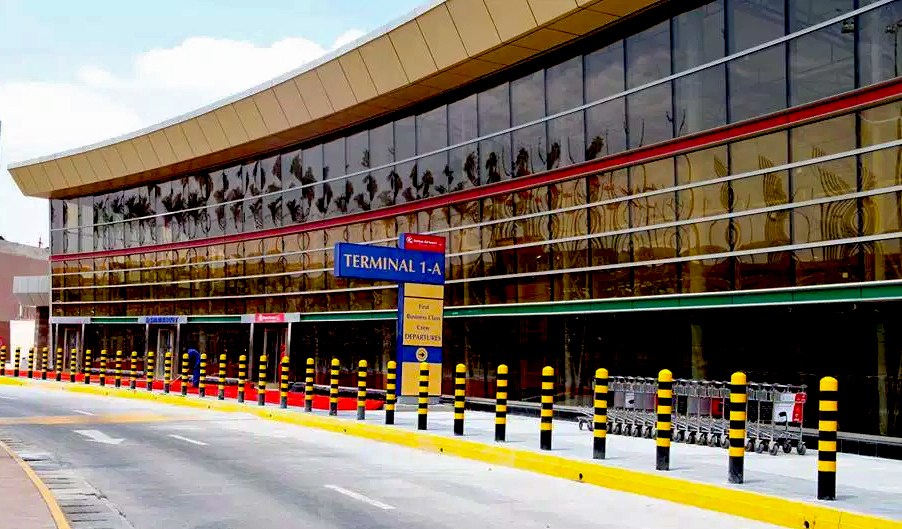 Travellers passing through Kenya's main air transport hub have singled it out as the most improved airport in the continent.

This is according to a survey by the Airports Council International (ACI) -- a trade association of the world's airports -- which named the Jomo Kenyatta International Airport (JKIA) the most improved in the region.

JKIA has been feted for its excellence in customer service based on feedback from passengers captured by ACI's Airport Service Quality (ASQ) survey.

The award has been lauded by the Kenya Airports Authority (KAA) as a sign that it is on the right track amid major infrastructure upgrades over the last few years.

"Today's recognition shows that the measures we have put in place to improve services are beginning to bear fruits. The benefits of all agencies working as a team are clear to see. We still have a lot to do but I believe that we on the right track," said KAA chairman Jonny Andersen in a statement Wednesday.

ASQ is the only worldwide programme to survey passengers at airports across the globe on their day of travel, with the Airports Council International serving 641 members operating 1,953 airports in 176 countries.

In Africa, Casablanca Airport in Morocco was named the best in Africa with Sir Seewoosagur Ramgoolam International Airport in Mauritius coming second.

The Durban International Airport in South Africa came in third.

Why International Status for Akanu Ibiam Airport Is Being Delayed - Govt