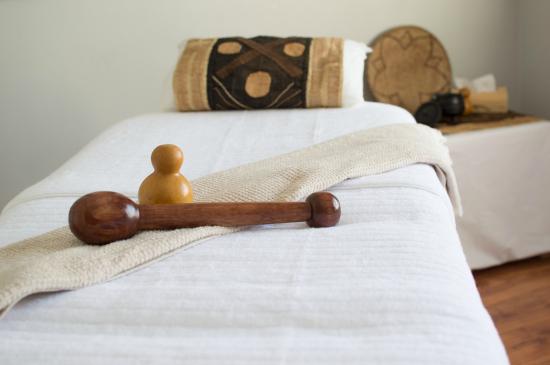 The second annual Word Spa Awards ceremony took place over the weekend and Namibia made its mark once again at the awards.

The event took place on Sunday, 4 September and Fort Village Resort, Sardinia, Italy was selected to be the host.

This is not the first time Nomad African Spa nabbed the award as they also won 'Africa's Best Day Spa' in 2015.

"What sets us apart (from other spas) is that being a wellness and relaxation spa, we really aim to transform lives through African massage techniques. So we had to create our own service standard and culture whereas many of our competitors have a common culture," Akwenye said.

Nomad African Spa has been popular these last two years, so could they make it three in a row next year? Akwenye certainly hopes so.

"As for winning next year, we want to do it again. We aim to raise the bar even higher so that our guests and industry specialists can cast their votes in the same ballot, with the same name."

These awards aim to celebrate and reward the spa industry excellence through their annual awards programme.

These awards are the sister event of World Travel Award, which is celebrating its 23rd anniversary.