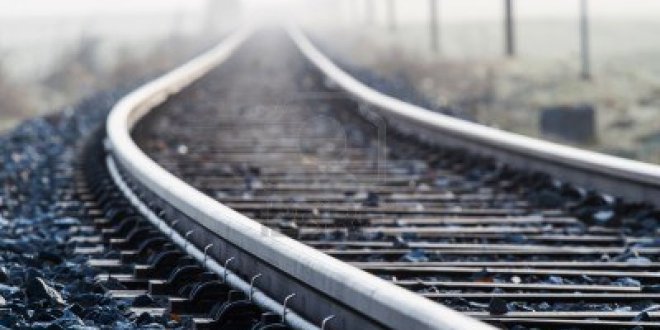 The Nigeria Railway Corporation (NRC) has disclosed that barring any technical hitches, it will next month deploy the two new speed locomotives it acquired for the Abuja-Kaduna standard gauge train service

It noted that once it deploys the new locomotives, timing of its services would be strict, adding that it will obey its schedules strictly and judiciously.

NRC Liaison Officer in Abuja, Mr. Pascal A Nnorli, hinted this yesterday while speaking to journalists that "by this week, the locomotives should be fully taken over from the Chinese. Once the NRC takes full possession of the two locomotives, the training of Nigerians who will operate them will commence.

"The training will be done by technical staff of the CCECC just like they did before the train service was launched. By this week, the handing over of the new locomotives by the CCECC to the NRC management will be complete and training will commence at once followed by test run before commercial deployment.

"Already, the CCECC has commenced technical evaluation of the two new locomotives before handing them over to NRC. The newly acquired locomotives are the ones originally billed to be used on the service. The current locomotive in use is a temporal one and was the same one used during the construction.

"The new locomotives are built to travel up to 150kilometres per hour. Once deployed, the trains speed will increase and cut short travel time from Abuja to Kaduna from about 2:45minutes to about 1:30 minutes from Abuja. Also, the number of daily trains services will improve from the present four."

He further stated that "the highest we may probably go is 130 per hour for safety concerns. However, when we deploy the new locomotives, we will increase the speed gradually. We may start with 90km/hr and increase to 100km/hr until we get to 130km/hr.

Nnorli explained that "the training should last for about two weeks. After the two weeks training, the locomotives will be test run for about a week before it will be launched for commercial operations. All these processes shouldn't be more than a month, all things equal."