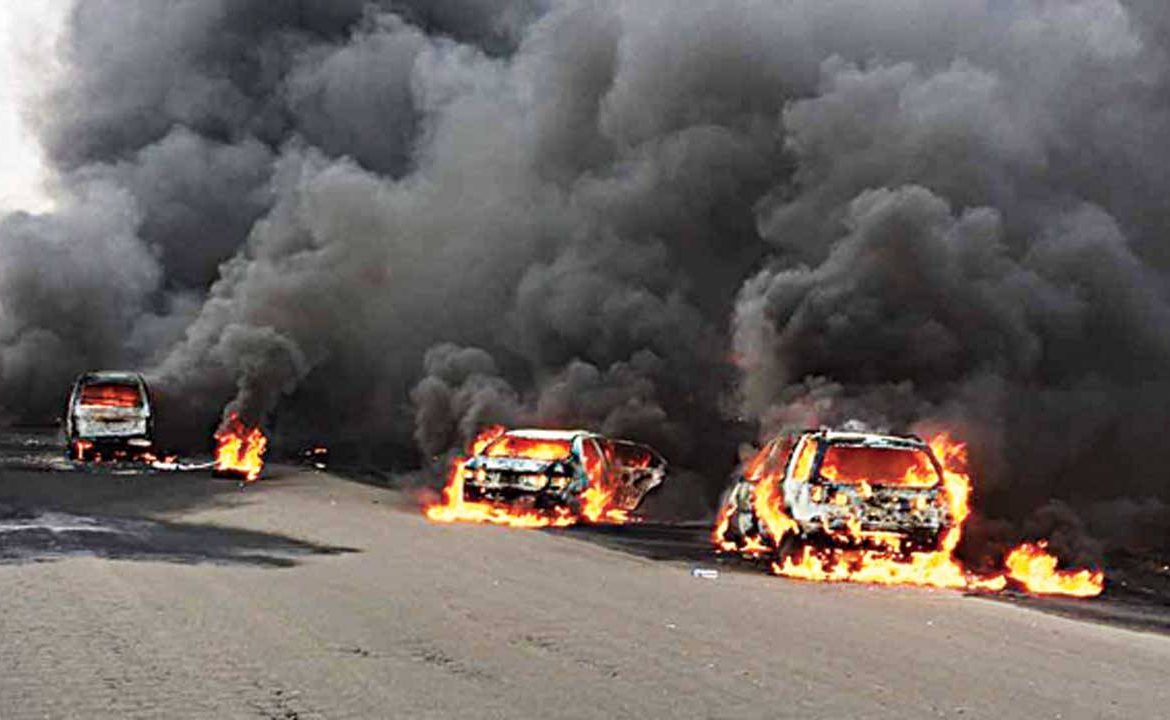 The Lagos State Government says it has identified owners of 39 of 55 vehicles that got burnt in the fuel tanker explosion atop the Otedola Bridge end of the Lagos-Ibadan expressway last month.

The State Commissioner for Transportation, Ladi Lawanson, disclosed this yesterday at an expanded stakeholders' engagement with victims and relatives of those affected by the accident.

He also said the owner of the affected fuel tanker and its registration number had been identified.

He said efforts were being made to arrest the fuel tanker's owner and prosecute him/her.

Ever Heard Of The Mistake Island?