Six Things to Expect at the Benin Coronation

Since the transition of the 38th Oba of Benin, Oba Erediauwa, there has been great anticipation for the coronation of His Royal Highness, Crown Prince Ehenede Erediauwa, Edaiken N’Uselu. However, while the traditional processes that precede the ceremony since commenced and there have been clashes with the Edo state gubernatorial elections, the Benin Traditional Council only recently announced […] 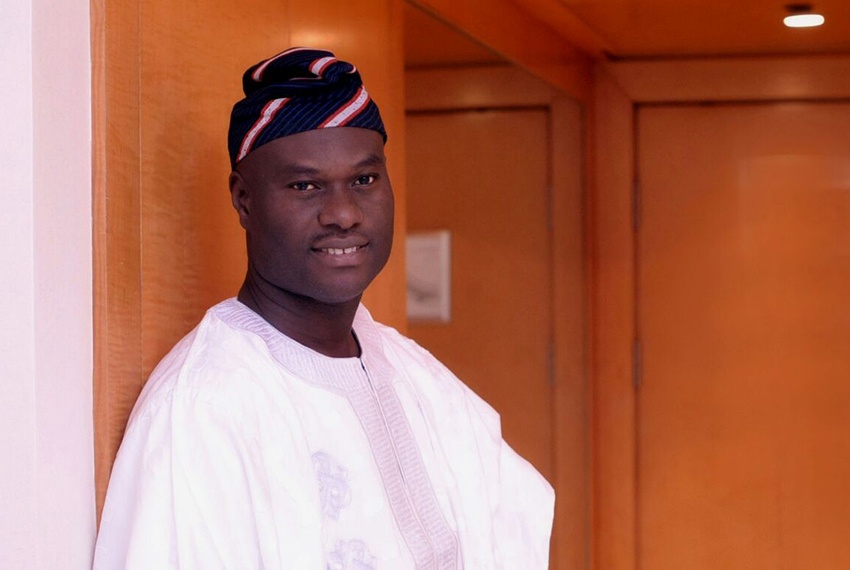 OONI of Ife, Oba Adeyeye Enitan Ogunwusi at the weekend unfolded the tourism potentials in the ancient town, declaring that the Biblical Noah's Ark and the Tower of Babel are in Ife Kingdom. The paramount ruler also maintained that the ancient town is replete with many mystical signs, primeval artifacts and ancient relics capable of […]

There are no upcoming events at this time.

Subscribe to your newsletter for latest offers and discounts. We will not spam you.