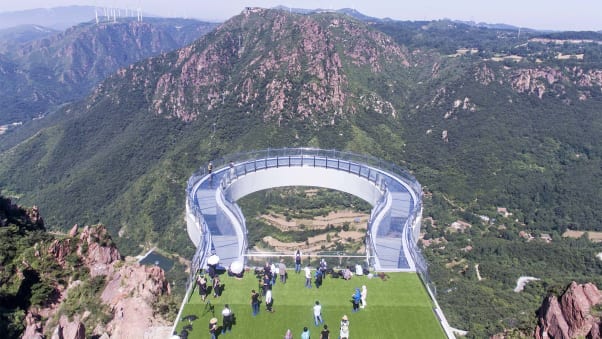 China is a country rich in culture and has a huge population of about 1.3 billion people as of 2017. In addition, they have advanced in science and technology that even the US is having a hard time putting a clamp on them.

In addition to being the most populous nation, they are increasingly discovering new and heart-stopping ways to attract and entertain tourists.

For those adrenaline junkies who constantly seek the most terrifying things will not be disappointed when they explore these sights.

Here are some of the terrifying attractions in China: 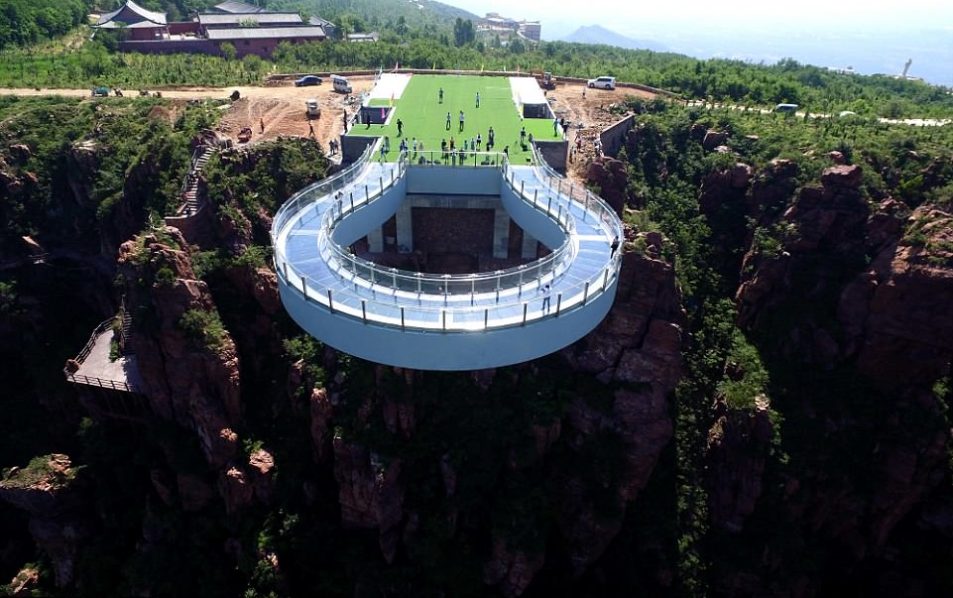 The U-shaped bridge is 30 meters outstretched beyond the edge of the cliff. This site is not for the faint-hearted as tourists who dare to reach the glass walkway can look out to the canyon which is about 360 meters below. 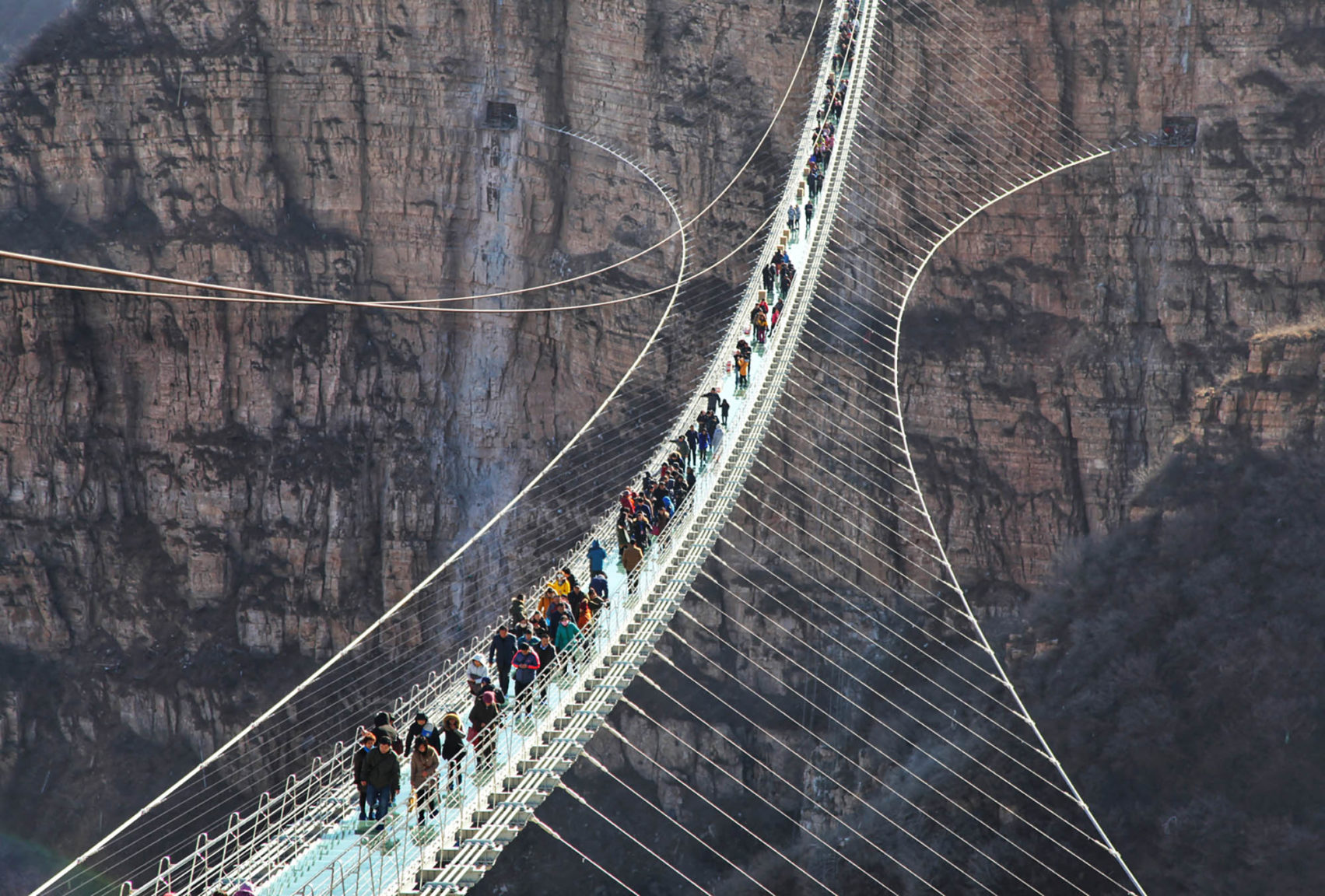 This bridge is recorded as the longest glass bottom suspended bridge in the world which was opened in December 2017. This bridge will make even the strongest of hearts have an all-time high BP as its suspension cable sways given the impression that the people who venture to walk on it will be tossed to an endless fall.

The bridge is designed to accommodate 2000 people at a time but only 600 people are allowed to walk on it at a time and they wear shoe gloves to protect the glass.

The cracking glass walkway is in East Taihang, Hebei and will turn even the strongest bronzed feet to mere jelly.
It is designed in such a way that shattered glass pieces were embedded under the solid panels giving the impression that the glass was cracking under the weight of those treading on it.