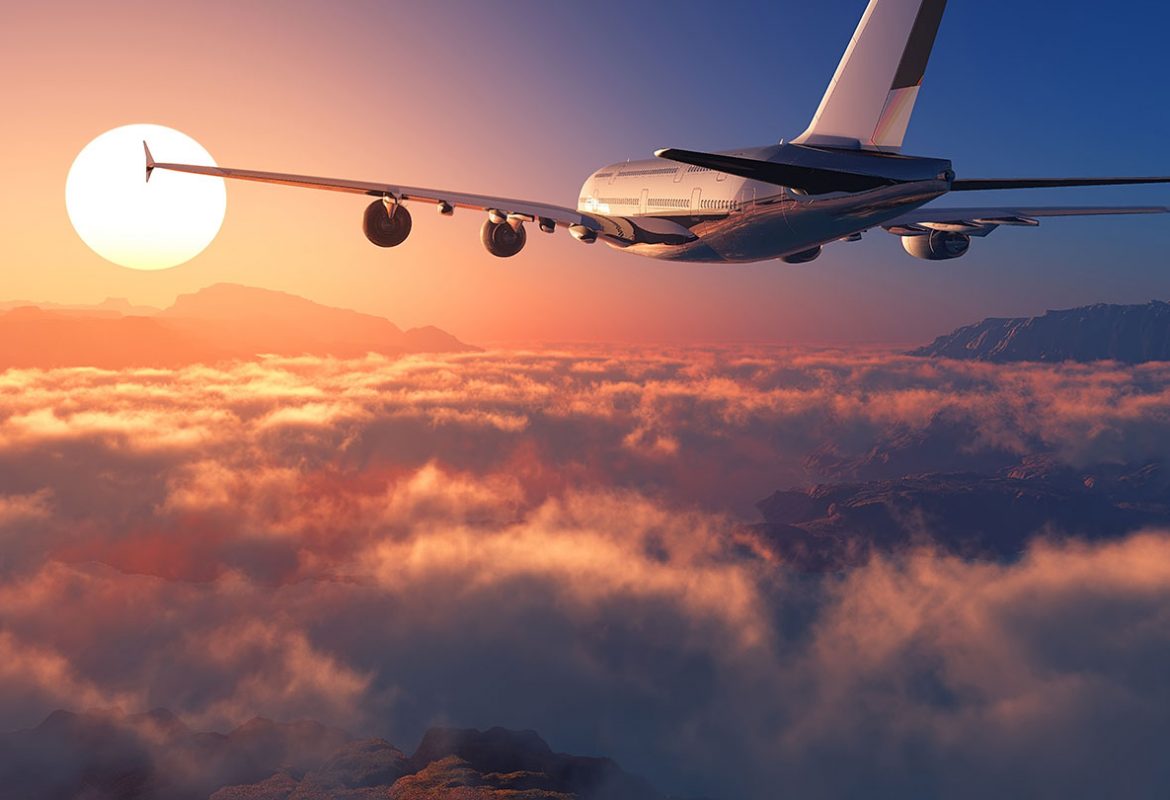 Travel agencies in the country will next week converge at Port Harcourt, Rivers State, to chart path to the growth of aviation and tourism as a potential mainstay of the economy.

The agencies, under the aegis of the National Association of Nigerian Travel Agencies (NANTA), at their elective Annual General Meeting (AGM), will be reemphasizing the need for both aviation and tourism to complement each other for mutual benefits of operators and the Gross Domestic earnings of the country.

President of NANTA, Bernard Bankole, recently told reporters that the theme: 'Symbiotic relationship between aviation and tourism: The key to economy development' had been carefully chosen to once again bring to the Federal, states governments and other stakeholders that a proper synergy between the two has the key to unlocking the economy.

Bankole observed that there are several countries, even in Africa, where both aviation and tourism are complementary to achieve significant contribution to the GDP.

He added that, "but because Nigeria is yet to see this lurking goldmine, aviation is still contributing less than one per cent to the GDP, while tourism has not done better. The truth is there is still the confusion about what tourism is. The fact is that tourism is large and covers a vast area.

"First, there is no tourism without travels. But we have been focusing on air travel alone meanwhile, there is tourism potential in land and water travels as well. We (travel agencies) as the downstream sector of the aviation industry need to draw attention to these all-important connections and our AGM comes handy for such purpose," Bankole said.

The president added that the three-day summit, holding between March 22 to 24, will draw delegates from all the five NANTA zones nationwide, with crème de la crème of aviation and tourism sector, in government and private sectors, finding ways to bridge the gap.

The keynote address will be delivered by the Chairman of the NDDC, Udoma Egba.

Chairman of the planning committee, Susan Akporiaye, added that plans were already in top gear to make the conference unforgettable. Among other programmes on the card are the executive council election, presidential awards gala night and a walk for tourism.