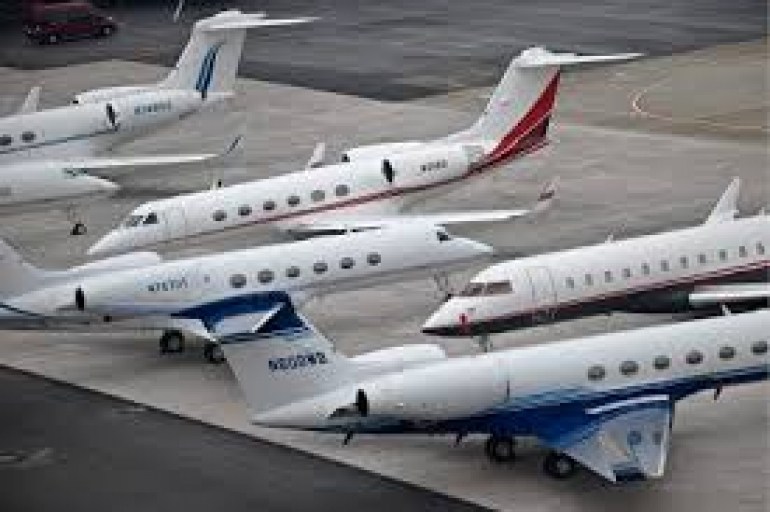 World Travel and Tourism Council (WTTC) has estimated that air travel and tourism in Nigeria contributed 1.7 per cent to the country's Gross Domestic Product (GDP) in 2016.

The input, which experts have described as paltry in the light of huge potentials, puts Nigeria behind others African countries like Gambia, Rwanda and South Africa among others in the WTTC 2017 ranking recently released.

The 2017 Annual Economic Reports of the WTTC estimated that air travel and tourism in the country contributed a total of N1.861 billion, which puts Nigeria at 171 position among 185 ranked countries; 180th on the growth rate and 105th on the long term growth rate index.

Expert in the travel business, Gbenga Onitilo, said travel and tourism consistently yield meagre returns because the y, unlike in other countries, have not be accorded a priority to be potential mainstay of the economy.

Onitilo, who was the guest speaker at a travel agencies forum, organised by Touchdown Travels Limited in Lagos recently, hinted that the bulk of annual revenue from travel and tourism were from local spending, while foreign spending is only seven per cent.

Besides, while the global standard ratio of employment capability remains 1:7, both travel and tourism account for less than two million out of about 180 million population of the country.

He said: "This is an industry with a lot of potential but we have not maximised it. We are rather merely scratching the surface. This business is about creating and selling experience to a client.

"We are far behind, not because we don't have potentials, but because we are just focused on selling tickets. We are yet to see travel and tourism as a series of activities built around a traveler, outside of his usual environment to create an experience. The inability to create that experience is main issue."

While Nigeria lags behind, travel and tourism in Gambia contributes nine per cent to the country's GDP, with 63.7 per cent foreign visitors. Gambia ranks 164th in growth rate and 34th in long term growth among 185 countries sampled.

Similarly, travel and tourism in Rwanda contributes 4.5 per cent of the country's GDP, with 60.2 per cent foreign visitors. Rwanda ranks sixth in growth rate and fourth (compared with Dubai) in long term growth rate projection.

Onitilo said besides the need for new policies that would promote travel and tourism, agencies in the travel business also have a lot of efforts to make in emerging opportunities in Nigeria.

Though the challenges are enormous, but in creativity, competitiveness, excellent services and alliances abound the strength for travel agencies.

The Managing Director of Touchdown Travels Limited, Dayo Adeola, said that for the industry to grow, stakeholders must begin to see the business of travel and tourism as very important.

Adeola added that the forum, which would be an annual gathering of travel agencies, was created to strengthen his firm's relationship with clients.

General Manager, Touchdown Travels Limited, Ibukun Adenuga, said as the premier agent in the travel business sector, the event was aimed at enlightening their agents about their products and encouraging them to continue the partnership.

Adenuga also stated that with its 23 years presence in the sector, the company has moved from a 30 per cent retail client service management to in 70 per cent corporate and travel activities in the last few years, adding that the retail business cannot be ruled out.