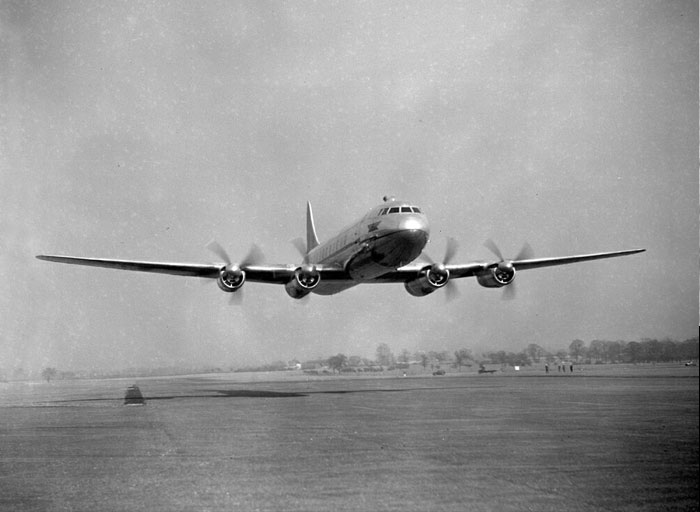 A few weeks ago, this column covered some conditions for flying while ill owing to the high number of Africans seeking medical treatment abroad.

One reader, while giving feedback on the article, said how they flew a terminally ill family member back home to prevent a death overseas and avoid the cost of transporting a dead body.

Expectedly -- not for the family though -- the passenger's condition deteriorated hardly two hours into the flight.

The pilot having been alerted of the emergency, diverted the flight and made an emergency landing in a third country since they were at least eight hours away from the scheduled destination.

Unfortunately, the passenger passed away aboard the aircraft as it touched down.

The family of the deceased were trying to avoid incurring expenses of transporting a dead body from overseas.

In their reasoning, transporting a dead body would have been an extra financial burden, considering the cost of treatment abroad was already prohibitive.

As it happened, they ended up spending even more than they were trying to save, since they had to obtain additional visas for the third country and their airline of choice did not have a scheduled service to the city where their kin's body was now lying in a mortuary.

What do airlines do if a passenger dies during a flight or in the aircraft generally?

There is no single course of action since every airline has its own policy on how to deal with such a situation. However, for each circumstance, the flight crew and other ground staff at the airline's operations control centre will tailor a solution.

While cabin crew are trained in all aspects of first aid, they are far from being medical doctors, hence the extent of their assistance to a passenger in medical distress is limited by their training which is basically resuscitation and basic life saving processes.

Keep in mind that airlines prohibit their crew from administering medicine to ill passengers, hence they will always call on certified doctors on board to assist.

When a death is reported on board right after take-off, it is possible for the aircraft to return to base and deal with the situation.

However, where the flight is a reasonable distance away from the point of origin but still a long way from its intended destination, a diversion may be an option, especially where the crew declares an emergency and commences descent while the passenger is still alive.

Rarely will a plane divert midflight just because a passenger has died on board. You can therefore expect, in the unforeseen event that one does, other passengers will have to share the cabin with the body, or even sit next to it if it's a full flight.

Once a death is reported, the crew will pack the body by closing its eyes covering or wrapping it completely with a blanket on a separate seat if available, and strapping it in. Crew will often have to deal with the circumstances and handle the flight to the end.

Airlines take extra care to train their crew on being sensitive to the distress a death on board can cause to travelling companions of the deceased and other passengers too.

Regardless of what you may imagine, there is no provision for putting a dead body in the baggage hold of the aircraft during a flight. You will be forgiven for thinking that storing the body in the toilet is an option.

There are of course airliners that operate long haul transatlantic flights like Singapore Airlines Airbus A340-500 that are equipped with special compartments that can be used to hold dead bodies.

Known as a "corpse cupboard," this compartment is handy especially where there are no empty seats to strap the body in.

Procedure requires that the captain of the flight inform the destination airport, adhering strictly to airline guidelines to make sure the relevant local authorities meet the flight on landing.

Usually, all passengers are disembarked first before the dead body is removed from the aircraft.

Where the body is removed from the flight at a transit location and not destination, members of the family of the deceased must expect the local law to take precedence.

It is also important to note that the airline on which the death occurred is not obligated to transport the remains of their final destination under the same ticket the passenger was using while alive.

Human remains are usually shipped as cargo in accordance with specific IATA guidelines.

Remember, any medical condition that would render a passenger unable to complete a flight safely without requiring extraordinary medical assistance during a flight is considered unacceptable for air travel.