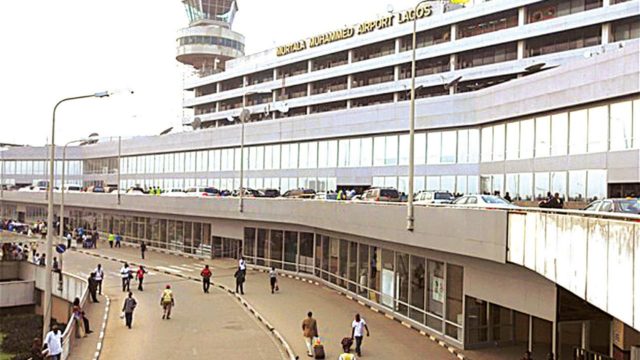 Minister of States for Aviation, Hadi Sirika, said the facility would distinguish the Lagos Airport in particular and Nigerian airports as a whole, thereby making the sector as the airport of choice among airlines and passengers in the sub-region.

Sirika, who was represented at the occasion by the Chief Executive Officer (CEO) of Sky Catering Services, Paul Obla, said the quality of in-flight service would provide added incentives to the air travellers emanating from the country.

He said: “What we see today is a fulfillment of the desire of the LSG Group to pursue targeted partnership that we see today coming to fruition. This standard of in-flight catering will provide an added incentive.

“The global in-flight catering services market has reached $15.54 billion in 2017. It is expected to grow at a compound annual growth rate of 5.06 per cent and grow to a market size of $18 billion by year 2021. Passengers are more discerning and expect better quality meals when flying.”

Chairman, Board of Directors, Adeola Omikunle, in her welcome address said that the project was in partnership with Lufthansa Airline, while other foreign carriers and indigenous airlines had moved their services to the catering service company.

She explained that the company, which opened in 1985, did not start as a catering service, but dealt in household materials.

According to her, no fewer than 400 employees are already engaged directly by the company while thousands of people would also benefit indirectly from the organisation.

Minister of Information and Culture, Lai Mohammed, lauded the company for its vision to create jobs for teeming Nigerians.

Mohammed said at present, the company could create jobs for at least 400 Nigerians with prospect for expansion, stressing that the Federal Government would continue to support indigenous companies in their quest for expansion.