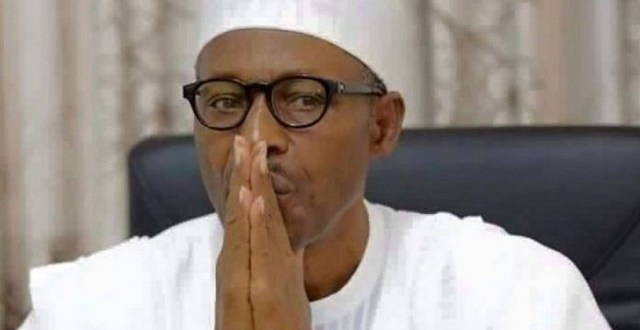 The Peoples Democratic Party (PDP) yesterday said  President Muhammadu Buhari administration has caused the country another huge economic setback following the withdrawal of General Electric (GE) from a $2.8 billion railway concession deal due to the harsh economic policies of his administration.

The main opposition party said Buhari administration is the major economic challenge facing Nigeria as a country, stressing that the country  has continued to reel under the administration characterised by economic stagnation, high inflation, soaring unemployment and harsh regulatory regime that scare away investors.

The party in a statement by its National Publicity Secretary, Mr. Kola Ologbondiyan, urged  Nigerians to dismiss the Next Level mantra introduced as Buhari’s 2019 slogan, saying that the President has  failed to deliver on his 2015 electioneering campaign promises.

He said from all indications, it is clear that there is no way the country’s economy could survive if the  Buhari administration is allowed to be on the saddle for another four year.

The withdrawal of GE and the continued exiting, from our country, of other huge foreign investors, due to unabated unfriendly polices, the Buhari Presidency has cost Nigerians the much needed commercial and employment opportunities and further frustrated the development of the
nation.”

“The refusal of the incompetent and anti-development Buhari administration to institute and drive arable economic direction and reforms; its resort to heavy taxation, heavy sanctions and blame games have led us to a sorry state where investors keep existing our economy.”